Terrorism is a global problem that has grown in scope as technology has increased. The September 11, 2001 attack were a turning point in counterterrorism efforts. The Department of Homeland Security (DHS) as a result of this attack and now works to prevent future attacks.

Within the U.S. government, several agencies participate in the war on terror, including the Department of Homeland Security (DHS), the Central Intelligence Agency (CIA), the National Counterterrorism Center (NCTC), the Federal Bureau of Investigation (FBI), the National Security Agency (NSA) and the Transportation Security Administration (TSA). They engage in many activities as they fight terrorism, including:

Earning a bachelor’s degree in counterterrorism prepares you to participate in defending your country against terrorist attacks. Counterterrorism professionals need strong skills in critical thinking, problem solving and data interpretation. These professionals are strategic thinkers with the ability to make hard decisions under pressure.

If you have these qualities, a passion for justice and a desire to protect your country, a bachelor’s degree in counterterrorism may be a good fit for you.

Counterterrorism degrees do not all have the same name. Each school may have a unique title for the program. For example, you may find the following terms for similar degrees:

All of these degree programs can prepare you for a career in counterterrorism. It is essential to check the coursework involved before you enroll as the classes offered may match your career goals even if the degree name does not seem to reflect your interests. You may also need to ask each school’s admissions office which program it recommends for someone interested in a career in counterterrorism.

About a bachelor’s degree in counterterrorism

Each educational institution develops its own admission requirements. Because of this, you may find a significant amount of variation depending on the school you choose. The most common prerequisites for this program are as follows:

Since counterterrorism is related to law enforcement, you may also need to prove you have no criminal record before enrolling. Fluency in a foreign language may be advantageous and if you speak a second language, be sure to include that information on your application. The same goes for any military or law enforcement experience.

Each school has a different policy about transferring credits from other institutions. Check with the admissions department of the university you are applying to. The staff there can inform you regarding the possibility of transferring any previously earned credits. There may be a limit to the number you can transfer and you may need to show you earned these credits within a specific period before applying to this program.

Cost of the degree

You can earn your bachelor’s in counterterrorism studies as a full- or part-time student and many institutions offer online classes. In some cases, programs are entirely asynchronous, meaning that the coursework is not on a specific schedule. A self-paced online learning option is excellent for students who have work or family responsibilities.

Many scholarships and other forms of financial aid are available to undergraduate students. The majority of students take advantage of financial aid in the form of grants, loans, tax credits and federal work-study programs. The first step to finding aid is to fill out the Free Application for Federal Student Aid (FAFSA).

A bachelor’s in counterterrorism typically requires at least 120 credit hours. Full-time students usually complete the program in 4 to 5 years. Listed below are examples of typical courses found in this degree program.

This course addresses the methods and tactics that terrorists use. Students will see examples of different strategies to prepare them to observe and identify terrorist activity.

This course explores the connections and differences between homeland security and counterterrorism. Students learn about the roles of federal agencies in keeping the U.S. safe from terrorism.

In this class, students learn how to identify and discover the magnitude of threats. Students also explore techniques to assess vulnerability to such threats.

Students learn about the history of espionage and counterintelligence. This course covers how these strategies have changed over time and inform businesses and policy.

Ethics of security and counterterrorism

Students in this course examine ethics, integrity, morality and legal issues related to intelligence and counterterrorism. This class also touches on controversial topics associated with holding detainees and extraordinary renditions.

Most bachelor’s programs in counterterrorism require no fieldwork for graduation. However, there may be internships or practice placements available. It is usually in your best interest to take advantage of such opportunities if they arise.

Some universities offer concentrations within the field of counterterrorism. You could choose to specialize in:

This specialization focuses on terrorism that occurs on U.S. soil. Students study past attacks, strategies and prevention.

You can choose to specialize in a geographical region, gaining in-depth knowledge of the political systems in that area, such as Africa, Asia, Latin America and the Middle East.

Accreditation exists to guarantee the quality of educational programs. Before enrolling in a degree program, check whether the school is accredited. You can do so by accessing the Database of Accredited Postsecondary Institutions and Programs (DAPIP).

Schools also typically display their accreditations on their websites. There is no specific organization responsible for accrediting undergraduate counterterrorism programs.

Career paths with a bachelor’s in counterterrorism

With a bachelor’s degree in counterterrorism, there are many private and public sector positions you can qualify for. Private sector jobs include security analysts that work at large corporations. In the public sector, government agencies like the DHS, CIA, FBI, TSA and NSA employ a significant percentage of the counterterrorism workforce. Counterterrorism degree holders may also find positions with border patrol and local or state law enforcement.

Below, you can find some typical career paths for students who have earned a bachelor’s in counterterrorism.

Professionals in this position assess threats and prepare emergency response procedures. A bachelor’s degree is typically the minimum education requirement for this job. Many employers also require 2 to 5 years of experience in emergency management. The average salary for this position is $64,051 per year.

Fusion center analysts collect and analyze crime data to prevent terrorist activity in a given city or state. They may also work with intelligence. These analysts usually need a bachelor’s degree plus some related experience. The average yearly pay is $68,396.

These professionals work in the private sector providing solutions for companies. They develop strategies for identifying and resolving threats, including configuring security software and tools. Since this position involves mostly computers and networks, it is usually necessary to have a bachelor’s degree in I.T. or a related field. An information security analyst earns an average of $73,035 per year.

These professionals analyze and review intelligence information and use it to write reports. They make recommendations regarding how to proceed in light of this data. The DOD hires intelligence specialists by evaluating their resumes, including education and experience. If you have related experience, less education is necessary. The average annual pay is $89,269.

Should I get a bachelor’s degree in counterterrorism?

If you are interested in a career in the field of counterterrorism, it is a good idea to get a bachelor’s degree. Most positions require at least this education level, so it is a wise investment. This degree can provide access to many unique and exciting jobs.

The IPT is a nonprofit group dedicated to researching radical terrorist groups. It serves as a source of evidence for government and law enforcement agencies.

This department works to coordinate efforts to counter terrorism. It also seeks to develop cooperative relationships with other governments in the war on terror.

The NCTC leads national counterterrorism efforts by integrating intelligence from various sources. It collects and shares information from foreign and domestic origins, combining data from public and private sources. 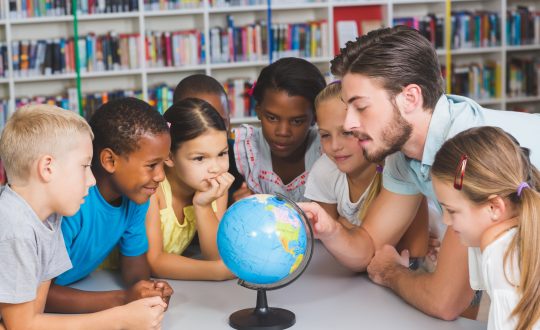 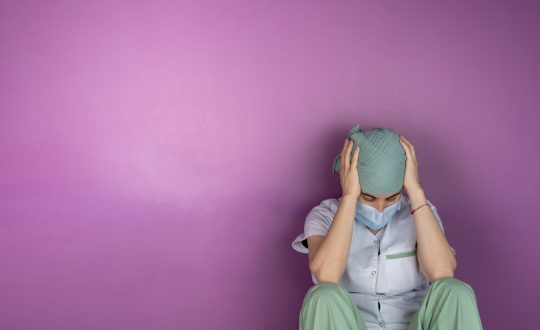 How to prevent burnout as a nurse 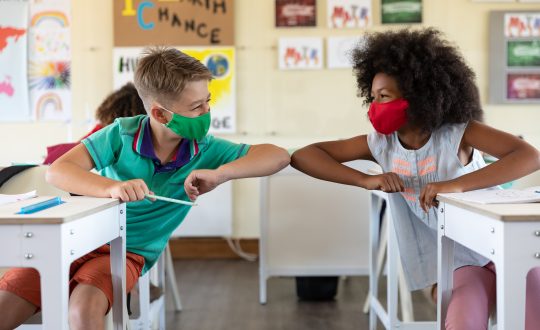